J.J. Abrams Loves the Next Star Wars Script So Much He Wishes He Were Directing It

Star Wars: The Force Awakens hasn’t even been in theaters a full week yet, but plans are already in motion for its follow-up, Episode VIII. Rian Johnson (Looper) is directing that sequel, but J.J. Abrams is apparently regretting not returning to the galaxy far, far away to helm it himself.

His longtime friend Greg Grunberg (who has a small part in The Force Awakens and also appeared on Abrams’ TV series Lost and Felicity) told The Washington Post that Abrams reacted that way after recently reading the Episode VIII script.

“He read it and said something he never, ever says,” Grunberg said of Abrams. “He said: ‘It’s so good, I wish I were making it.’”

“He may have said something one time on Lost, with Damon [Lindelof, the co-creator],” the actor added, “but I never hear him express regret like that.

Star Wars: Episode VIII is slated for release on May 26, 2017. Colin Trevorrow (Jurassic World) is directing Episode IX, which will arrive in 2019.

In the meantime, The Force Awakens continued its record-shattering run this week, earning the biggest-ever Monday box office haul with $40.1 million. 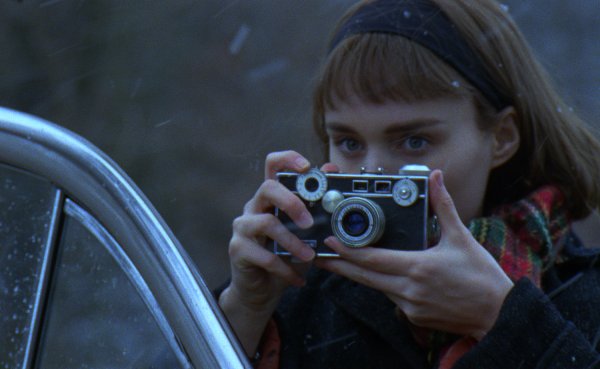 How Carol Went From Long-Shot Love Story to Awards-Season Favorite
Next Up: Editor's Pick