Reindeer are typically seen as cute, friendly creatures associated with Santa Claus and the holiday season. But there’s something deeply unsettling about reindeer of the robotic variety.

In a new video posted by the Google-owned robotics company Boston Dynamics, three robotic reindeer are seen hopping in sync as they pull a sleigh across a lawn.

The robots resemble Boston Dynamics’ dog-like Spot model, but dressed up with antlers and Christmas decor. Spot grabbed the Internet’s attention last February when Boston Dynamics posted a video of it jogging alongside a human, showing a surprising level of speed and agility. The robotic pup even braced itself and was able to remain upright on its four legs after being kicked.

Boston Dynamics, which Google acquired in 2013, is known for creating large animal-like robots. Its Cheetah robot is capable of running 28.3 miles per hour, as the company showcased in 2012. 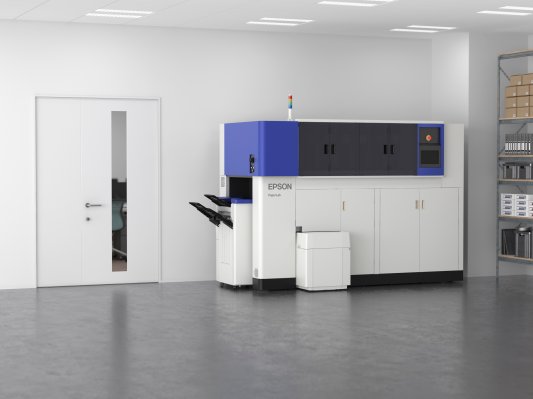 This Machine Could Mean Never Running Out of Printer Paper Again
Next Up: Editor's Pick