Donald Trump is leading other Republican candidates by a wide margin according to a new national CNN/ORC poll.

Released on Wednesday, the poll found that 39% of Republicans backed Trump, who seems to have garnered more support than the top three challengers combined. The survey of Republican and Republican-leaning registered voters put Ted Cruz in second place with 18%. Tied at 10% is Ben Carson and Marco Rubio.

The poll also found that the GOP voters viewed the billionaire tycoon as best suited to handle immigration (55%), the economy (57%) and ISIS (47%).

However, 50% of voters say the Republicans have a better chance to win in 2016 with someone else other than Trump as the top ticket. There’s some logic to that opinion: Just 39% of all respondents had a favorable opinion of Trump with 57% holding an unfavorable view.

The poll was conducted after the Dec. 15 debates hosted by CNN. 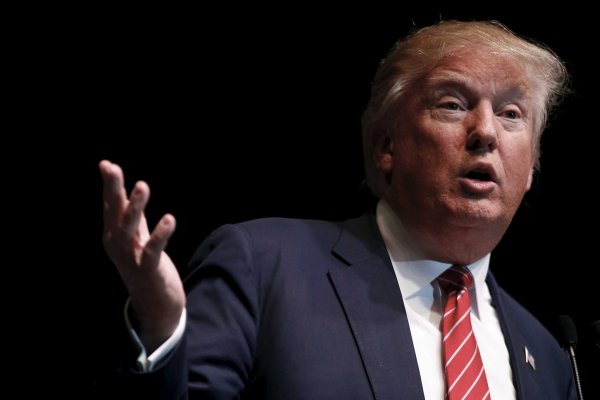