Johnny Depp has ascended from No. 2 to the top spot of a rather ignominious list. The Mortdecai and Transcendence star is the most overpaid actor in Hollywood, according to Forbes’ annual ranking, with his recent movies returning just $1.20 for every $1 he was paid on them.

To compile the list, Forbes looked at the last three films each actor starred in before June 2015 — not counting animated movies, cameos, or films released on fewer than 2,000 screens. The number-crunchers then examined the estimated production budgets, global box office grosses, and stars’ paydays to come up with a final return-on-investment figure.

Depp, who has had monster box office success in the past, could get himself off the list with the upcoming sequels Alice Through the Looking Glass next year and Pirates of the Caribbean: Dead Men Tell No Tales in 2017. 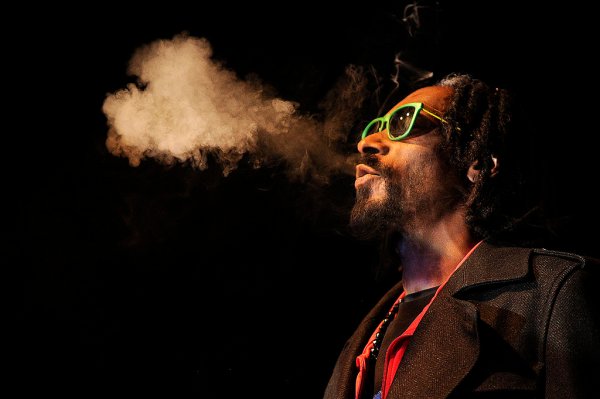 Snoop Dogg Will Get a $5,000 Marijuana Gift From Oregon Pot Community
Next Up: Editor's Pick