A Man Was Jailed After Threatening Someone Over Star Wars Spoilers

An 18-year-old in Montana was charged with felony assault with a weapon on Monday after allegedly threatening to shoot someone during an online conversation about Star Wars. Arthur Charles Roy made the threat on Thursday when a Facebook friend revealed information about the plot of The Force Awakens to him, authorities said.

According to Lewis and Clark County Justice Court records, Roy sent the friend a picture of himself with a gun and threatened to come to the victim’s school to shoot him.

The Helena teenager was arrested on Friday afternoon after the victim called his high school’s resource officer Thursday afternoon to report the threat, according to the Associated Press. 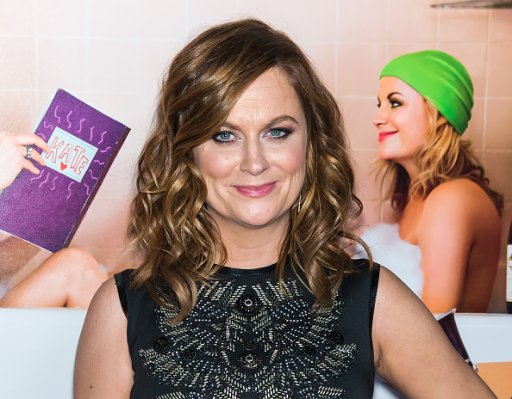 Watch Amy Poehler Celebrate Christmas at Nana's in This Cut SNL Sketch
Next Up: Editor's Pick