How do you measure a year in the life? How about 20 of them?

Members of the original cast of Rent will reunite next month at BroadwayCon in New York City to celebrate the 20th anniversary of Jonathan Larson’s smash Tony- and Pulitzer Prize-winning musical.

Rapp confirmed news of the panel on Twitter, where also recently reflected on starting rehearsals for Rent two decades ago and how his life has changed since.

Rent premiered off-Broadway on Jan. 22, 1996, at the New York Theatre Workshop before making a move to Broadway in April of that year. It went on to run for more than 5,000 performances before closing in 2008.

BroadwayCon runs from Jan. 22-24. Head to BroadwayCon’s websitefor more information on the schedule. 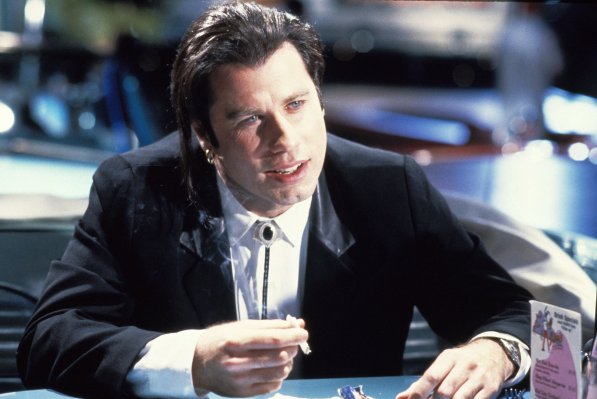 These Actors Benefited From the 'Tarantino Boost'
Next Up: Editor's Pick