These Are the Most Popular Secret Santa Gifts in Every State

Some Secret Santa gifts are nice and some are naughty—but others are just bizarre.

To that third category, add light-up electric ties and bowls made out of buttons, which are apparently the most uniquely popular Secret Santa gifts in Maryland and South Dakota, respectively. That’s according to Google, which provided TIME with the most disproportionately searched Secret Santa gift in each state. They range from the mundane (scented candles in Alaska, personalized ornaments in Michigan) to the truly unusual (Montana is still into Tamagotchi, while in Massachusetts people are giving one another “angry cat gifts”).

And then there are some gifts that seem to particularly match their state: the selfie stick in image-obsessed California, the makeup bouquet in posh Connecticut and the Adidas gym bag in health-conscious Vermont.

Methodology
Google determined the most uniquely searched Secret Santa gift in each state based on U.S. searches from December 2013, 2014 and 2015. Google tracked results based on people who searched for “Secret Santa” and “gift” within the same “mini session,” which is a short series of Google searches. 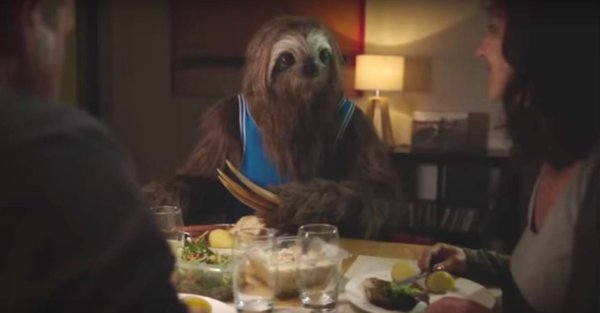