The so-called “affluenza teen” has been missing for a week after violating his probation, and authorities believe his mother his helping him.

Ethan Couch killed four people two years ago in a drunk driving incident, and was labeled the “affluenza teen” for his legal defense, which claimed that he was raised so coddled that he never learned a sense of responsibility. He disappeared after a video surfaced this week appearing to show him drinking at a party, CNN reports, missing a meeting with his probation officer.

On Monday, the Tarrant County, Texas sheriff’s office said that Ethan’s mother Tonya Couch has been listed as a missing person and that she may be helping her son.

“We believe she is helping or assisting him but we can’t even prove they are together at this time,” said Sheriff Dee Anderson, according to CNN. 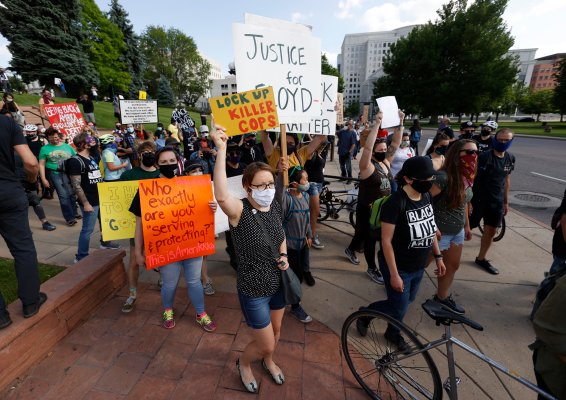