The Year Ahead in Sports 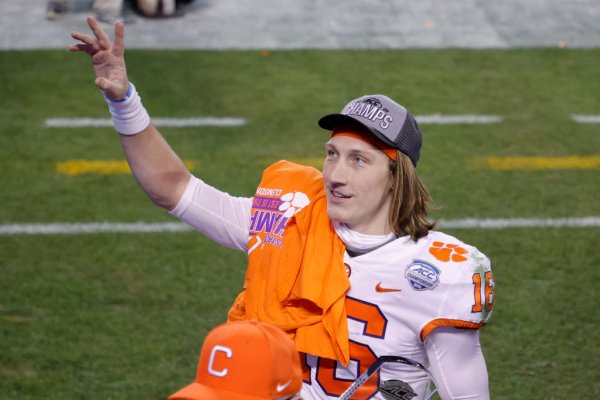 'Judge Me By My Actions.' Trevor Lawrence Discusses the 2021 NFL Draft and Questions About His Work Ethic
Next Up: Editor's Pick