Frozen fever is far from over, thanks to Channing Tatum’s upcoming performance on SpikeTV’s Lip Sync Battle. The Hateful Eight actor transforms into Elsa in a new sneak peek at the January premiere.

Watch the preview above.

The Tatum-vs-Tatum Lip Sync Battle will premiere on Spike TV on Thursday, Jan. 7 at 10 p.m. ET. As previewed in the trailer, we can also look forward to some twerking from Jenna, on top of some mysterious special guests. (Beyoncé.) 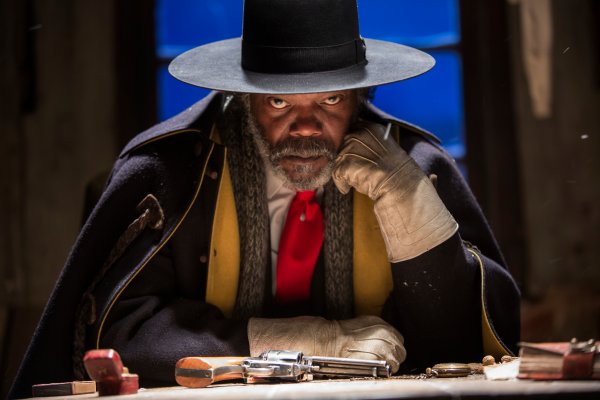 See Exclusive Stills From Quentin Tarantino's The Hateful Eight
Next Up: Editor's Pick