Republican Sen. Lindsey Graham announced Monday that he is ending his campaign for president. In a video posted on YouTube, the South Carolina Senator said he was “honored” by the support he’s received so far and ran a “problem solver’s campaign” during his time in the race. “I got into this race to put forward a plan to win a war we cannot afford to lose and to turn back the tide of isolationism that was rising in our party,” he said. “I believe we made enormous progress in this effort.”

Graham launched his campaign in June and has focused on national security. Although he is no longer running, Graham said he would continue his commitment to “achieving security through strength.”

Shortly after Graham’s announcement, prominent Republicans began weighing in. Arizona Senator and 2008 Republican presidential nominee John McCain said with Graham out Republicans had “lost our most qualified, thoughtful, fearless, and honest presidential candidate.” McCain said the South Carolinian had the most “national security experience, and, in my opinion, the most practical and honorable views of American world leadership.”

Fellow presidential candidate former Florida Gov. Jeb Bush also issued a statement via Twitter. “Nobody is more clear-eyed about ISIS,” than Graham, Bush wrote. “As he leaves the race I hope our party & country listen to his counsel.”

Read Next: The Third Amigo Runs for President 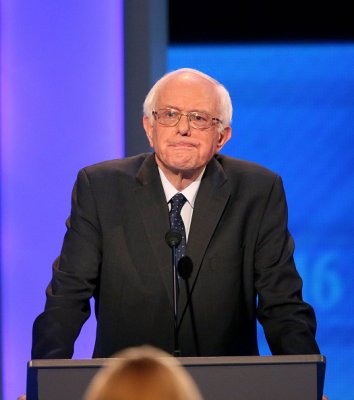