Sen. Bernie Sanders of Vermont’s campaign has reportedly suspended two additional staffers amid the fallout over news that his campaign had accessed voter information from the campaign of Hillary Clinton.

Politico reports that the two were directly linked to the data breach, which was a source of controversy leading up to Saturday night’s Democratic primary debate. At least one Sanders staffer, national data director Josh Uretsky, has already been fired because of the breach. The Democratic National Committee temporarily blocked the Sanders campaign’s access to voter information on Saturday, but access was restored later that day.

Sanders apologized directly to Clinton and his supporters during Saturday night’s debate saying, “this is not the type of campaign that we run.” 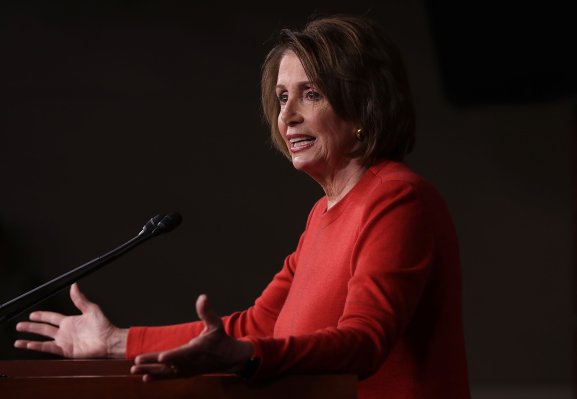