Hate Attacks on Muslims in U.S. Spike After Recent Acts of Terrorism

Muslims in America appear to have a bullseye on their backs.

Hate crimes targeting Muslims, their mosques and businesses, have tripled this year and the bulk of the attacks have occurred in recent weeks, according to a tally by California State University San Bernardino college professor Brian Levin.

There have been 38 anti-Muslim attacks in the U.S. since the deadly Nov. 13 terrorist attacks in Paris, Levin found.

And 18 of those happened in the wake of the Dec. 2 slaughter in San Bernardino, according to Levin, whose office is just nine miles from the government building where a radicalized Muslim couple murdered 14 people and wounded 22 more before they were killed by law enforcement… 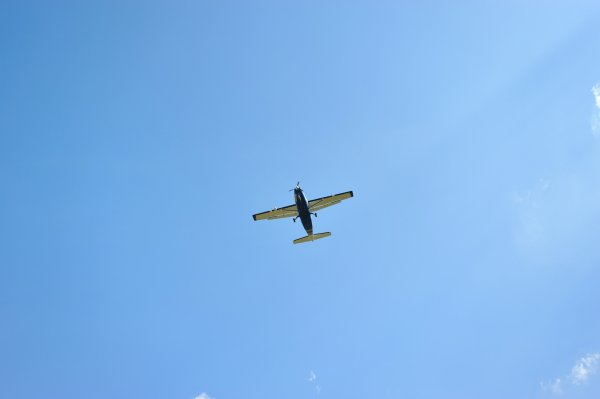 5 Dead After Small Plane Crashes in California
Next Up: Editor's Pick