Former Secretary of State Clinton was asked whether Trump’s thousands of fans are all wrong in their support for him. “A lot of people are understandably reacting out of fear and anxiety,” she said. “Mr. Trump has a great capacity to use bluster and bigotry to inflame people and to make them think there are easy answers to very complex questions,” she said.

Clinton also said that the country needed “to make sure the really discriminatory messages that Trump is sending around the world don’t fall on receptive ears. He is becoming ISIS’s best recruiter. They are going out people showing videos of Donald Trump insulting Islam and Muslims in order to recruit more radical jihadists.” 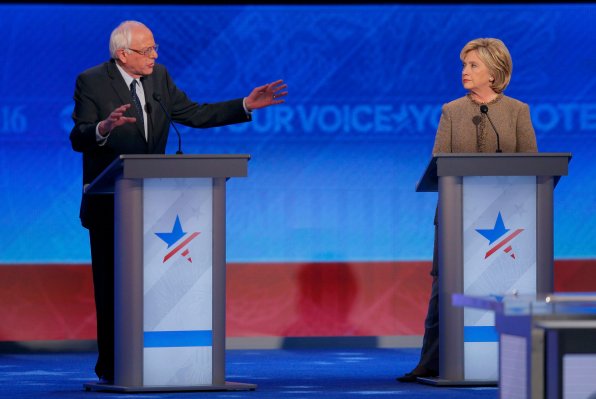