Mark Zuckerberg's Dog Is All Dressed Up for Star Wars

Facebook CEO Mark Zuckerberg made headlines Thursday with an adorable baby photo of his newborn daughter dressed in Star Wars attire. Now, his Hungarian Sheepdog Beast has gotten in on the Star Wars costume action, but the pooch has “turned to the dark side.”

A new photo on the dog’s social media account—Beast’s own Facebook profile has collected more than 2 million likes—shows the furry force user sporting a brown cloak and trademark dark side red lightsaber.

Star Wars The Force Awakens opened Thursday night and is already on pace to take in $200 million dollars in its opening weekend. 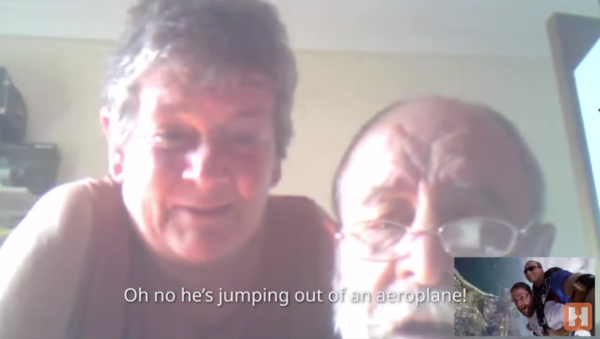 Watch This Man Skype His Parents While Skydiving
Next Up: Editor's Pick