The third Democratic debate will be available online Saturday for free.

ABC will offer the stream on its website abcnews.com, with no paid subscription required.

This is the last presidential primary debate of the year. The next debate is the sixth Republican debate, scheduled for Thursday, Jan. 14 in Charleston, South Carolina. The fourth Democratic debate is set to follow on Sunday, Jan. 17 in Charleston. 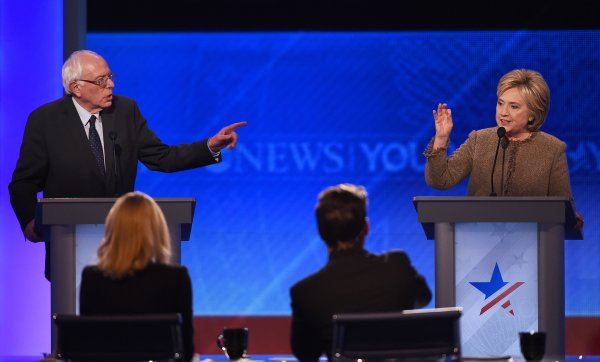 Clinton Fends Off Attacks
Next Up: Editor's Pick