It’s been a year packed with diplomacy for India’s Prime Minister Narendra Modi and his Japanese counterpart Shinzo Abe, with the two Asian leaders significantly surpassing their peers in terms of foreign trips.

Modi and Abe each visited 23 countries in 2015, nine more than their regional rival China’s President Xi Jinping, according to Bloomberg.

U.S. President Barack Obama, on the other hand, only called on 11 overseas destinations during his penultimate year in office.

Modi’s visits to several corners of the globe—taking in smaller nations like the Seychelles and Mauritius as well as established powers like the U.S. and China—were focused on presenting India as a fast-rising international power and an attractive investment destination.

Abe crisscrossed Asia, taking in Singapore, Indonesia, South Korea and the Philippines, but also made trips to Israel, Egypt and Jordan, among others. He visited fewer countries this year compared to 2014, however, when he made 30 foreign trips. 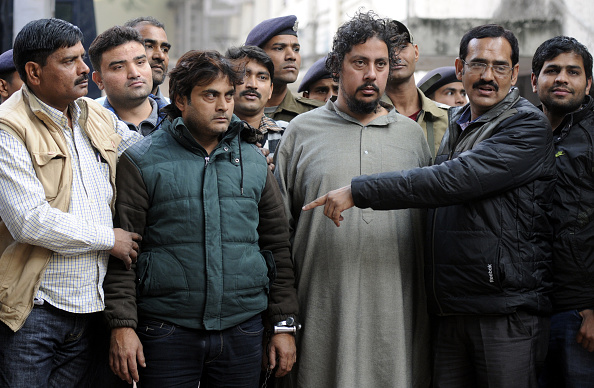