Muhammad Asif, one of the cell’s alleged leaders, was reportedly arrested in the sting operation, the BBC reports.

“We have busted this module before they could do anything, so it is a big achievement,” Arvind Deep, a Delhi special police commissioner, told Reuters.

Al-Qaeda in the Indian Subcontinent (AQIS) proclaimed its existence in September 2014, Reuters says, and the group has since claimed responsibility for attacks in Pakistan and Bangladesh.

Al-Qaeda head Ayman al-Zawahiri has said the group would draw support from disenchanted Muslims in the Indian states of Assam, Gujarat, and Jammu and Kashmir, the BBC says. 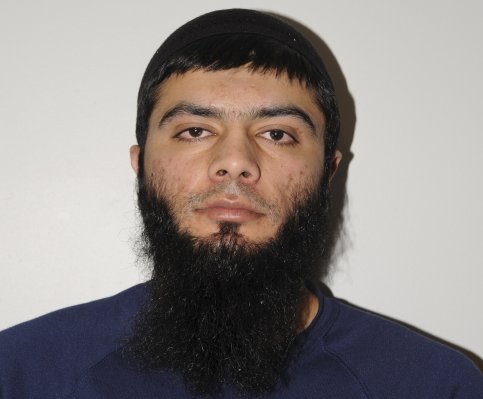