Hillary Clinton: 'I Want to Be as Good a President as Beyoncé Is a Performer'

At a town hall in Iowa on Wednesday afternoon, Democratic presidential candidate Hillary Clinton fielded a question that had nothing to do with the usual issues like healthcare or immigration or taxes or terrorism. Instead, the question was about music.

“If you could choose, would you rather be the president or Beyoncé?” the voter asked earnestly.

“I’d rather be president because I can’t sing,” Clinton replied. “Nobody would pay to see me sing or dance. Even when I was a way lot younger, that just wasn’t in the cards for me.”

Clinton continued with some high praise for the pop star: “You see her on TV, it’s impressive; you see her in person, you’re just stunned. Thinking like, how does she do that? Really. I mean, she singing, she’s up and she’s down. She’s just amazing.”

Then she looped back to the topic at hand, concluding, “I want to be as good a president as Beyoncé is a performer.”

Beyoncé apparently has similarly positive feelings about Clinton. She attended a fundraiser in May for Clinton’s presidential campaign. 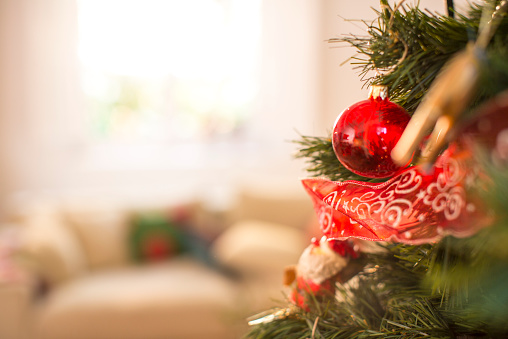 This Dad Turned His 4-Month-Old Son Into the Cutest 'Elf on the Shelf'
Next Up: Editor's Pick