Paramount debuted the first trailer for Whiskey Tango Foxtrot on Thursday, and while it does show Fey shooting a gun and hiding from operatives on the front lines of Afghanistan, the 2016 film also sets up Fey’s next comedic role as a reporter who leaves her boring life in the States for an assignment in Kabul.

She parties with other reporters (hello, Margot Robbie!), tries to get the best story of her career, and does not want to Skype with her depressing boyfriend back home. 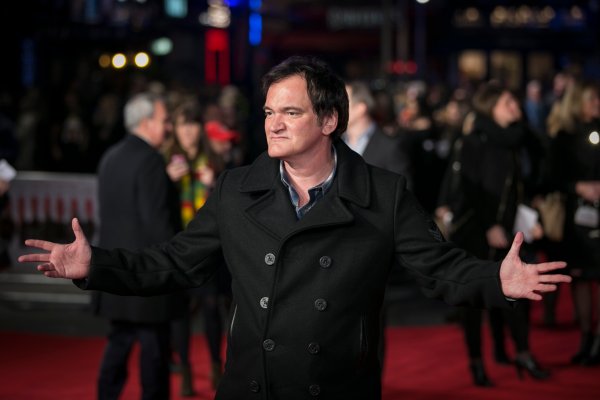 Quentin Tarantino Is Mad About Star Wars
Next Up: Editor's Pick