The Air Force Promises Fighter Jets With Lasers By 2020

An artist's rendering of what the next generation U.S. fighter jet might look like is seen in this handout photo provided by Northrop Grumman Corporation on Dec. 12, 2015.
Reuters
By Alexandra Sifferlin

The United States is on track to debut fighter jets with lasers in 2020.

The U.S. Air Force Research Laboratory (AFRL) told CNN that it’s on schedule to show a laser weapon on a fighter jet in five years. CNN reports that its been possible to affix larger planes with lasers, but it’s a challenge to make small lasers that are “accurate and powerful enough” for fighter jets, which are much faster.

The U.S. Air Force Research Laboratory, or AFRL, said it’s on track to demonstrate a working laser weapon on a fighter jet by 2020.

CNN reports that the AFRL is also working on a defensive laser shield-like technology that would involve a 360-degree bubble that surrounds a plane and can destroy anything that comes inside that bubble. 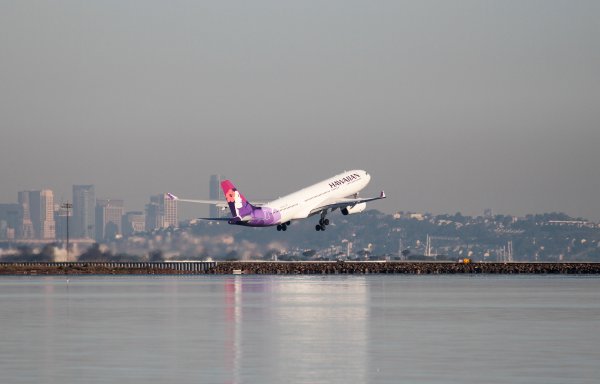 See Which Airlines Are Most Likely to Be On Time
Next Up: Editor's Pick