Quentin Tarantino at the London premiere of "The Hateful Eight."
John Phillips—Getty
By Julia Zorthian

The Hateful Eight won’t start playing at the L.A. Cinerama Dome on Dec. 24, as director Quentin Tarantino thought it would. Instead, Disney’s Star Wars: The Force Awakens will continue running at the theater through the holidays — and Tarantino is not pleased.

Tarantino blamed Disney for forcing ArcLight, the cinema’s owners, into going back on the agreed runtime for The Hateful Eight by threatening to pull Star Wars from all ArcLight theaters. He called the move “vindictive,” “mean” and “extortion” on Howard Stern’s SiriusXM show Wednesday.

“It was real bad news and it f—ing pissed me off,” Tarantino told Stern. “They are going out of their way to f— me.”

Disney did not immediately respond to TIME’s request for comment, but Deadline reports that people could buy holiday tickets for Star Wars at the Dome when they initially went on sale Oct. 19. 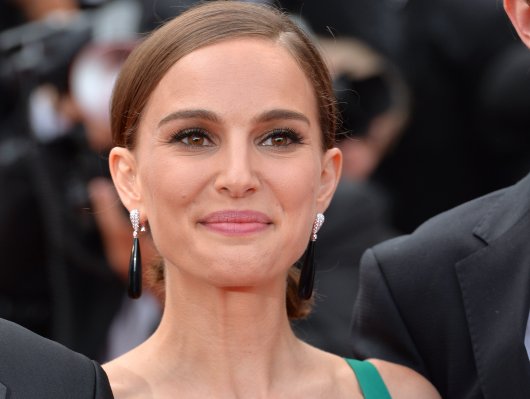 See the First Photo of Natalie Portman as Jacqueline Kennedy in Jackie
Next Up: Editor's Pick