Martin Shkreli, the Turing Pharmaceuticals CEO who gained widespread infamy for raising the price of a life-saving pill from $13.50 to $750, was arrested for securities fraud.

The case against Shkreli, 32, was unrelated to the drug pricing, Bloomberg reports. Federal prosecutors rather charged Shkreli with using stock from Retrophin Inc., a biotech company he founded in 2011, for his personal use.

U.S. Attorney Robert Capers said at a Thursday press conference that Shkreli used the money to cover his own accrued debts.

“As alleged in the indictment, Shkreli essentially ran his companies like a Ponzi scheme,” Capers said, “where he used each subsequent company to pay off the defrauded investors in the prior company.”

FBI agents arrested Shkreli in New York on Thursday with a seven-count indictment. His bond was set at $5 million, which he was able to pay, and he left court on Thursday afternoon.

Shkreli had been ousted from Retrophin in 2014, and the board had already sued him for misusing funds. The charges allege he engaged in a complex series of illicit financial maneuvers when his hedge fund, MSMB Capital Management, lost billions.

The securities fraud case attracts particular interest due to Shkreli’s negative public profile. The CEO has said he should have charged more for the Daraprim pill, which originally cost $13.50 but he increased to $750. 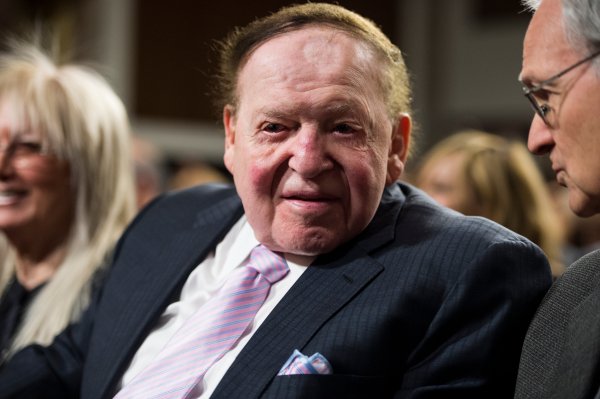