A demonstrator protesting the shooting of Laquan McDonald on Nov. 27, 2015 in Chicago.
Joshua Lott—Getty Images
By Daniel White

Perception of U.S. race relations have reached a 20 year low after several high-profile deaths of black Americans at the hands of police officers, according to data from a new Wall Street Journal/NBC News poll.

Only 34% of Americans said race relations in the country are fairly good or very good, the lowest since October 1995, shortly after the O.J. Simpson trial concluded in an acquittal for the former football star.

The inauguration of Barack Obama as the country’s first black president saw Americans’ view of race relations reach a high of 77% in January 2009. However, the Wall Street Journal notes, there has been a precipitous decline in Americans’ perceptions of race relations since July 2013, when George Zimmerman being acquitted of shooting and killing Trayvon Martin—and that dim view of relations is shared across racial lines. Just 33% of whites and 38% of Hispanics view race relations as very or fairly good, with only 26% of African Americans saying the same.

The WSJ/NBC poll surveyed 1,000 adults and was conducted Dec. 6-9 with a margin of error of plus or minus 3.1 points. 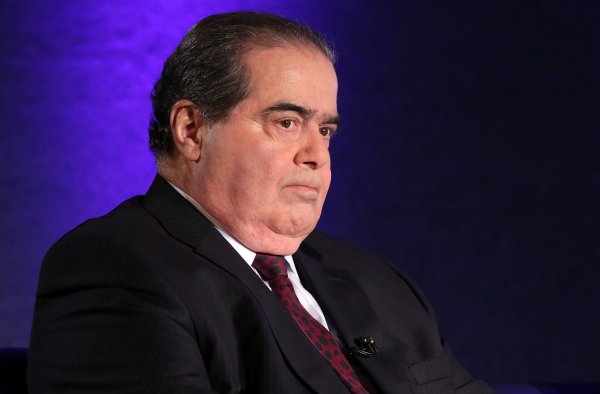 Justice Scalia Should Embarrass White People
Next Up: Editor's Pick