This Is Now the World's Most Expensive Home

Chateau Louis XIV, located about 15 minutes outside the Parisian neighborhood of Triangle d’Or, just broke the world record for most expensive home.

The villa was developed by the “haute-couture” estate designer Cogemad and brokered by Christie’s International Real Estate, Bloomberg reports. It was said to have been sold to an anonymous Middle Eastern buyer for more than $301 million. The previous world record holder was a London penthouse that sold for the considerably lower price of $221 million.

The Chateau, which lies on 56 acres of land, blends 17th century-inspired design with cutting edge technology, according to Cogemad’s website. The high-tech controls are supposedly indistinguishable from the decor. Household amenities include an aquarium, a movie theater, a wine cellar, a gold-leafed fountain, and even a hedged labyrinth.

Though the website states that it was built only recently, Cogemad boasts that the Chateau Louis XIV fulfills the French standards for what constitutes a historical monument. 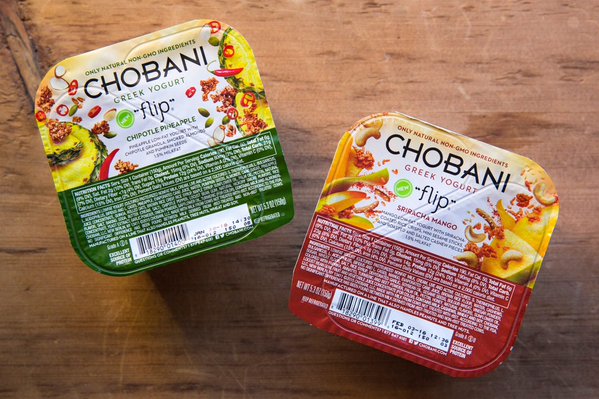 Sriracha Yogurt Is Here to Spice Up Snack Time
Next Up: Editor's Pick