FBI Director James Comey said Wednesday that San Bernardino shooters Syed Farook and Tashfeen Malik did not post jihadist messages on Facebook before she came to the United States.

Instead, he said, the couple were communicating with each other in “direct, private messages.”

“We have found no evidence of a posting on social media by either of them at that period of time or thereafter reflecting their commitment to jihad or to martyrdom,” he said, calling reports to the contrary “a garble.”

His comments were intended to resolve confusion over whether Malik had posted extremist messages on a public-facing account that officials could have seen when she applied for a visa. 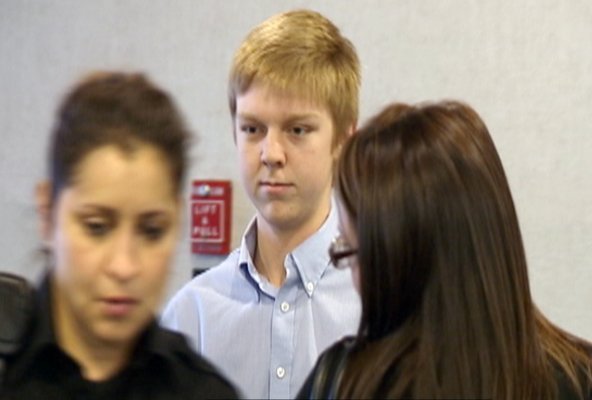