Ethan Couch is seen during his court hearing in Fort Worth, Texas in this December 2013 image taken from a video by KDFW-FOX 4.
KDFW-FOX 4/AP
By Tara John

Police have been ordered to detain wealthy Texas teenager Ethan Couch, who gained notoriety after one of his lawyers attributed his deadly drunken driving crash to “affluenza.”

The court issued the directive because his parole officer has been unable to contact both Couch and his mother, reports NBC 5 Dallas-Fort Worth.

“We have recently learned for last several days the juvenile probation officer has been unable to make contact with Ethan or his mother, with whom he’s been residing” his attorneys Regan Wynn and Scott Brown, said in a statement.

A video posted on Twitter earlier this month showed young men playing beer pong, with the person who posted the tweet accusing Couch of violating his probation, which prohibits the him from using drugs and alcohol and stops him from driving.

In 2013, Couch stole beer from Walmart, drank enough to be three times above the legal limit, and lost control when in his pickup truck, killing four people. 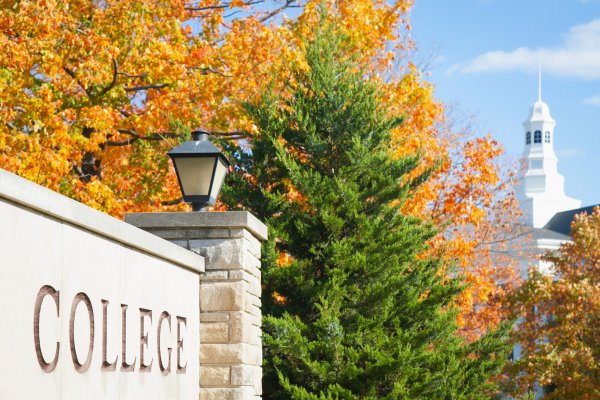 Wheaton College Suspends Christian Professor After She Wears Hijab
Next Up: Editor's Pick