A Secret Service officer was killed in a Tuesday shooting in southwest Washington D.C.

Authorities have identified the victim as USSS Uniformed Division Officer Arthur Baldwin, who had been assigned to the White House, NBC reports. The shooting took place around 2:45 p.m. on the 4700 block of 1st street.

Fox reports that Baldwin was off duty during the shooting; earlier this year he was put on leave and had his security clearance suspended following charges of first-degree attempted burglary and destruction of property over an April incident.

In a statement, the USSS said it was aware of the shooting and expressed condolences for the victim’s family. 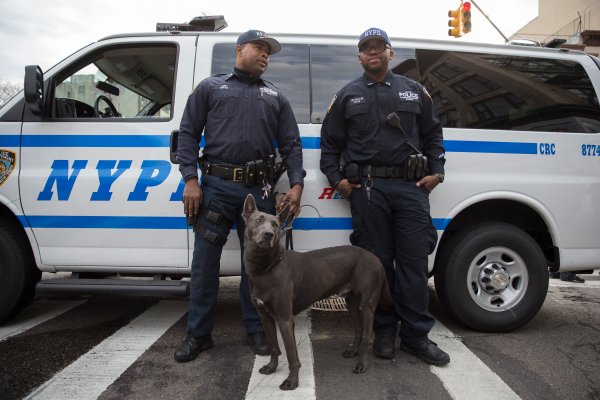