This New Particle Has Physicists Very Excited—If It's Real

Tests conducted in Switzerland may have uncovered what researchers say could be a new fundamental particle of nature similar to the Higgs Boson.

Photons that emerged from tests conducted by two different research teams at CERN—the European Organization for Nuclear Research—carried about 750 billion electron volts of energy, potentially the result of radioactive decay of a new fundamental particle.

If confirmed, the discovery of such a particle could have significant implications for the understanding of particle physics. Some physicists have suggested that the particle could be a graviton, a theoretical particle of gravitational energy that has not yet been proven to exist. A more likely theory is that a new particle is a heavier cousin of the Higgs Boson, a particle thought to give other particles mass whose discovery in 2013 confirmed decades of research.

Read More: You Should Care Big Time About the Big Bang News

But researchers note that the testing remains far from conclusive and that the discovery could very well be a coincidence. The result falls far short of the five-sigma confidence level—considered the gold standard in science, when there’s only a 1-in-3.5-million chance of something occurring coincidentally. Indeed, researchers said they wouldn’t have announced the findings at all had they not been uncovered at the same time by two separate teams.

“I don’t think there is anyone around who thinks this is conclusive,” New York University physicist Kyle Cranmer, also a CERN researcher, told the New York Times. “But it would be huge if true.” 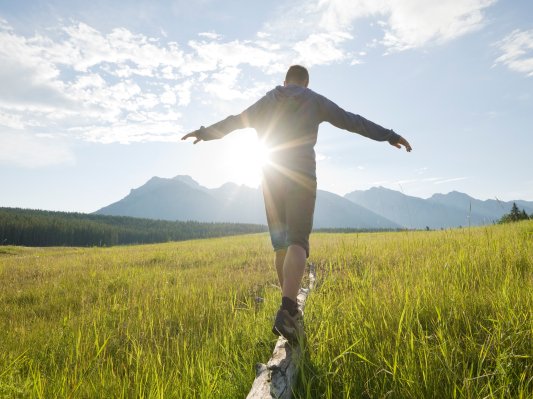 The 5 Habits That Will Make You Happy, According to Science
Next Up: Editor's Pick