2 Arrested in Austria in Connection to Paris Attacks

Flowers and notes are seen outside one of the cafes targeted in the Nov. 13 Paris terror attacks.
Anadolu Agency—Getty Images
By Nolan Feeney

Two people were arrested at a refugee center in Salzburg, Austria in connection to last month’s terrorist attacks in Paris , the city prosecutor’s office announced Wednesday.

The two men are suspected of having assisted the coordinated attacks that killed 130 people in November, Reuters reports, citing two Austrian newspapers.

“Two people who arrived from the Middle East were arrested at the weekend in accommodation for refugees on suspicion of belonging to a terrorist organization,” Salzburg prosecutor’s office spokesperson Robert Holzleitner said. “As part of the preliminary investigation, evidence suggesting a connection with the Paris attacks is being verified.” 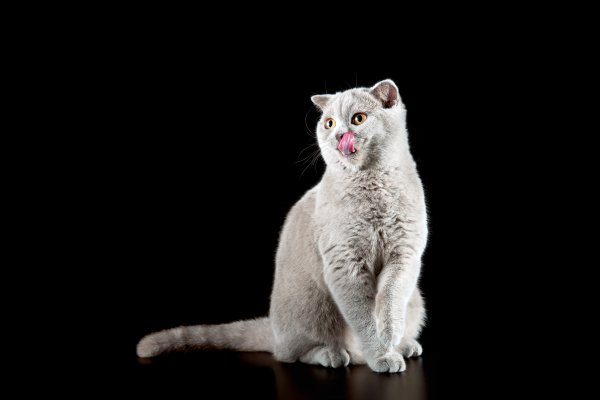 Why This Town Wants to Elect a Cat for Mayor
Next Up: Editor's Pick