Why This Town Wants to Elect a Cat for Mayor

If last night’s GOP debate has you bummed about the candidate pool for the upcoming election, at least be happy all the presidential hopefuls are human.

An 18-month-old Scottish Fold cat—yes, a cat!—named Barsik is dominating a mayoral poll in the Siberian city of Barnaul. By Tuesday, she had scored more than 91 percent of 5,400 votes cast in an unofficial online poll on the Russian social media site Vk, The Guardian reports.

This is more than just cats being popular on the Internet or users trolling a poll that has no actual bearing on the region’s leadership (okay, it’s definitely that too). Barsik has become something of a political symbol in a city of 700,000 people that’s been rocked by corruption.

“People don’t know who to trust any more,” a local named Yevgeny Kuznetsov said of the animal’s popularity. “They have come to the conclusion that they can’t trust the authorities.” But a cat will apparently do. 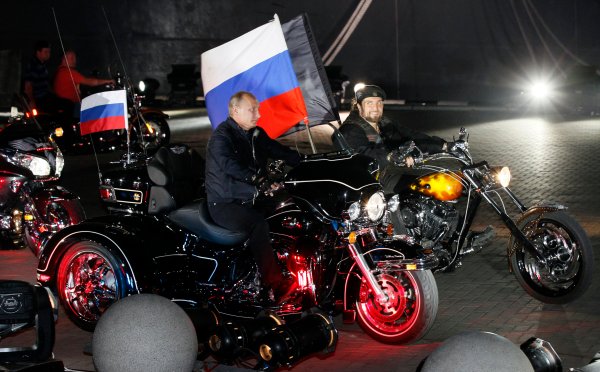 Putin's Favorite Biker Gang Gets Millions to Put On Kids' Show
Next Up: Editor's Pick