Donald Trump (L) poses for photographers during a visit to the construction site of his golf course on the Menie Estate near Aberdeen, Scotland on May 27, 2010.
Derek Blair—AFP/Getty Images
By Tara John

Donald Trump’s bid to stop the development of an offshore wind farm close to a golf course he owns in Scotland has been defeated in the U.K’s Supreme Court.

Over two years ago, Trump challenged the Scottish government’s plan to build 11 turbines within sight of his multi-million dollar golf development, the Menie Estate, north of Aberdeen. His series of legal challenges were unsuccessful in the Scottish courts, reports the BBC, prompting him to take the fight to U.K.’s Supreme Court in London.

In an unanimous decision on Wednesday, judges in the Supreme Court rejected his appeal.

In a statement to the BBC, the Trump Organisation said: “This is an extremely unfortunate verdict for the residents of Aberdeen and anyone who cares about Scotland’s economic future.” 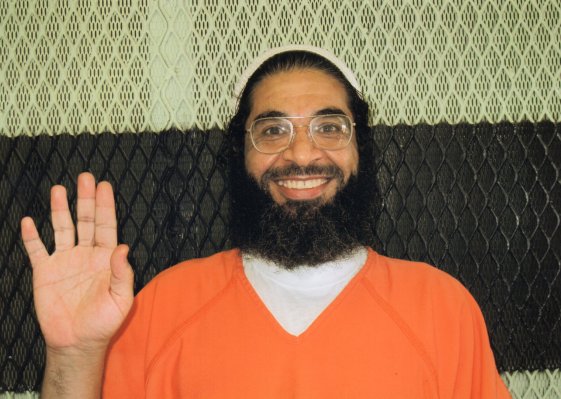