Tashfeen Malik, one of the attackers in this month’s shooting in San Bernardino, Calif., sent Facebook messages to friends in Pakistan expressing a desire to become a jihadi fighter, according to two top law enforcement officials involved in the investigation of the incident.

Malik, 27, sent at least two separate messages in 2012 and 2014 pledging her support to the cause of Islamic jihad, the officials told the Los Angeles Times on condition of anonymity.

The messages were “her private communications…to a small group of her friends,” one of them told the Times.

Malik and her husband Syed Rizwan Farook were both killed in a battle with local police on Dec. 2 soon after they opened fire on a crowd at the Inland Regional Center in San Bernardino, killing 14 and wounding at least 21 people.

Read next: Why the San Bernardino Shooting Is Unprecedented 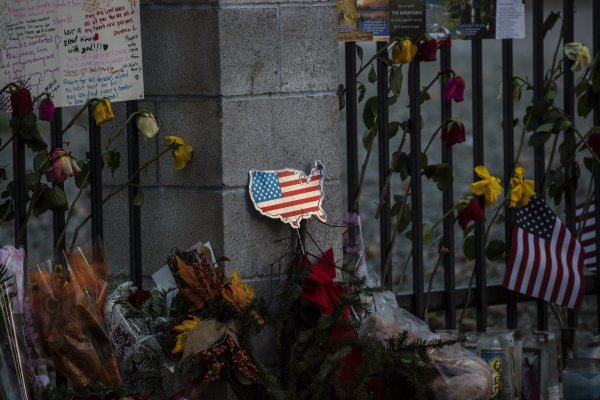 Don't Give In to Fear on the San Bernardino Shootings
Next Up: Editor's Pick