There’s still time to snag a seat for the first public screenings of Star Wars.

Hundreds of opening-weekend shows for The Force Awakens have sold out, according to the New York Times, and dozens of devoted fans in Los Angeles have already begun lining up at theaters since last week. But tickets in some select cities are still waiting to be snapped up.

Finding tickets at regular price is still a gamble, depending on where you live, but it’s still worth a shot to search on Fandango or MovieTickets.com.

Movie-goers can shell out about $150 in Los Angeles for about eight remaining seats for a 3D showing Thursday at AMC Century City 14 at 7p.m, according to StubHub. And dozens of tickets are still available in New York City theaters for about $50, the online marketplace shows.

But The Force may have to be a little stronger with procrastinating fans near Miami. Remaining tickets to see the much-anticipated movie during opening night at Walt Disney World are going for over $1,690. The average going rate on eBay for last-minute tickets across the country is $50. At least one seller is asking for about $10,000 for four tickets in Danvers, Mass.

Fans may be able to find more luck on TicketMaster, where Star Wars tickets are still being sold for under $20.

The latest film in the iconic saga is expected to break box office records after its Dec. 18 debut. 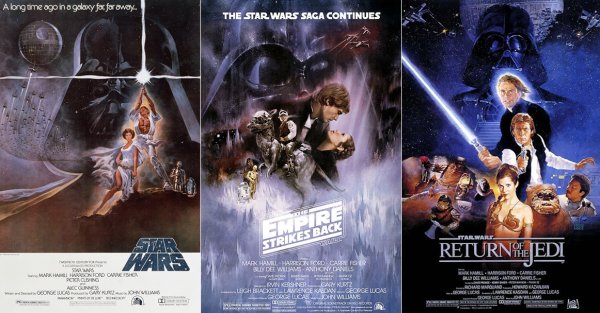 What the Critics Said About Every 'Star Wars' When It Came Out
Next Up: Editor's Pick