Meet the Man Who Went Viral for Jogging Shirtless in Chicago

Ethan Renoe went viral after WGN 9 interviewed him in the rain for a live segment.
Ethan Renoe
By Melissa Chan

The man who melted the Internet this week when he appeared on a Chicago news station’s live weather report during a shirtless run has been inundated with thousands of messages from women on social media, he says.

The video of Ethan Renoe went viral after WGN 9 interviewed the 24-year-old in the rain for a live segment Sunday. The Colorado resident, who was visiting friends in the Windy City, said it was “too wet to wear a shirt” and threw in a call to female viewers: “I’m also single,” he added.

“I come home from the run, and I’m checking Twitter, and I have a bunch of marriage proposals from a bunch of random girls,” Renoe said in an interview. “Man, its been crazy. I never in a million years expected that.”

Renoe, an aspiring professional photographer, says he has been single since 2012 and his most recent relationship lasted 2 months.

“I have so many random, quirky things about me,” he says. “I guess I just haven’t found that one girl. I just haven’t met the one girl yet, and that’s OK.”

Besides running in the rain, Renoe loves traveling—he’s already visited six continents—and likes to play guitar and write songs. He’s also a personal trainer who “obviously” loves exercising and is a devout Christian.

Renoe currently lives with his parents in their Colorado home after graduating from Moody Bible Institute in Chicago with a communications degree. He said he wants to travel to Asia soon for humanitarian causes.

“The plan was to go to Asia for a while and just travel around by myself or find an orphanage to work with,” he said. “I’ve traveled a lot and I’ve met little kids who were eating dirt because there’s no food for them in Nigeria, India.”

Renoe said he hasn’t responded to any of his social media admirers, but he did go on a blind date about two weeks ago, which a friend set up. “There wasn’t any chemistry,” the Coloradan says.

“It would be awesome to find that someone,” Renoe added. “No one has risen above the ranks yet. Ultimately what it comes down to is chemistry; you and this other person set each other on fire.” 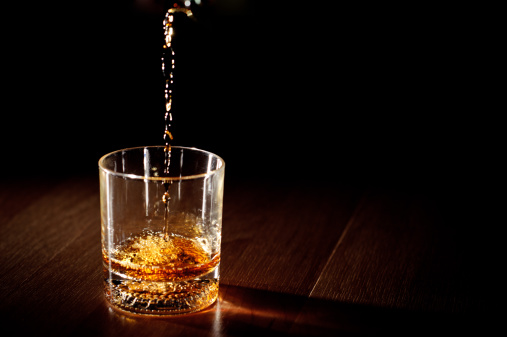 Watch This Amazingly Powerful Student-Made Ad for Johnnie Walker
Next Up: Editor's Pick