Sheryl Sandberg: Here's How Men Can Help Their Women Colleagues

Answer by Sheryl Sandberg, COO at Facebook and founder of LeanIn.org, on Quora.

One of my favorite posters at Facebook says, “Nothing at Facebook is Someone Else’s Problem.” The inequities that persist are everyone’s problem – gender inequality harms men and women, racism hurts whites and minorities, and equal opportunity benefits us all. We need to help everyone understand that equality is necessary for our industry and economy.

We quite simply can’t afford to miss out on the contributions of half the population. The numbers of women in tech are plummeting: women were 35% of CS majors in 1985, but only 18% today. Women are missing out on high-impact, flexible, well-paid, and exciting careers, and the industry is missing out on their ideas. By 2020 the United States will have 1 million unfilled roles in computer science and engineering — if women majored in CS at the same rate as men we could cut this gap in half.

There is a huge incentive for men to support the growth of women in the workplace and many things men can do:

This question originally appeared on Quora: Sheryl Sandberg: What should men do (and not do) to support the growth of women in tech? 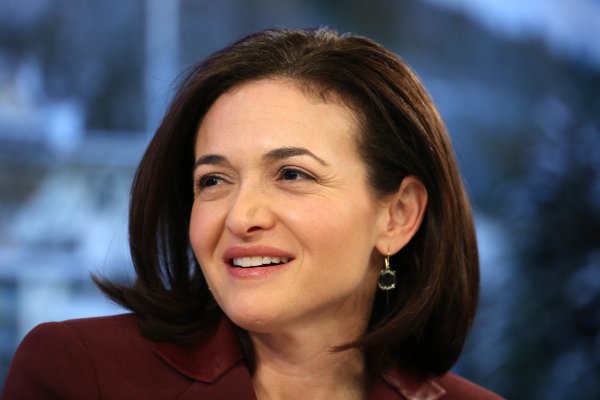