House Democrats to Invite Muslims to State of the Union

A pair of senior House Democrats are asking their colleagues to bring Muslim-American guests to the State of the Union address in January.

Rep. Debbie Wasserman Schultz, who chairs the Democratic National Committee, and Rep. Keith Ellison, who is the first Muslim to serve in Congress, say the invites will help push back against Republican presidential candidate Donald Trump’s recent call to bar Muslims from entering the United States.

“Over the past few weeks we have seen a shocking and alarming rise in hateful rhetoric against one particular minority population in our nation,” the two wrote in an email sent Tuesday obtained by Politico. “There could be no stronger expression of support for our American values than sending this message of solidarity through the extension of this invitation.”

Guests at the State of the Union are frequently used by both parties to send a message about the hot-button issues at the time. In January, Republicans and Democrats both sought to highlight the Obama Administration’s decision to restore diplomatic ties with Cuba by inviting people both supportive and critical of the move.

The State of the Union will be delivered Jan. 12.

Read Next: Obama’s Final State of the Union Set 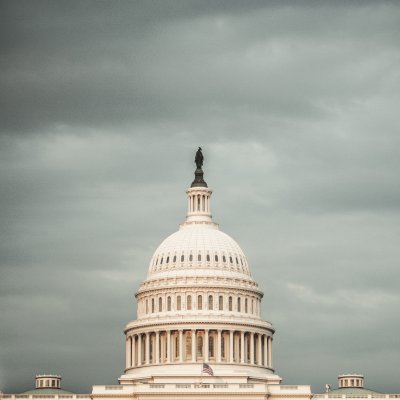