FEMA has dispatched 28,000 liters of bottled water to Flint, Mich., where residents have been struggling with a lead-contaminated water supply for months.

FEMA maintains stockpiles of commodities that would be needed in the event of disaster, and distributes them to non-profits as they near their expiration date. On Tuesday, the agency sent two trucks’ worth of bottled water to the Food Bank of Eastern Michigan, which covered the shipping costs and will distribute the water to other food pantries, soup kitchens and homeless shelters, the Flint Journal reports.

For months, Flint residents have been told not to drink unfiltered tap water due to lead contamination in the Flint River, which was the city’s water source from April 2014 to Oct. 2015. Though the river is no longer used as the source, the water supply is reportedly still contaminated in parts of the city. 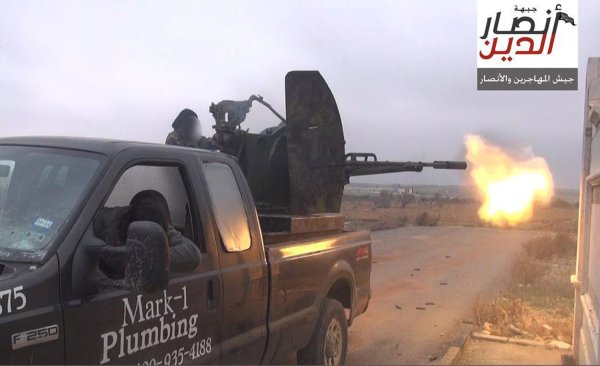 Texas Plumber Sues After Spotting His Truck on a Syrian Battlefield
Next Up: Editor's Pick