A 7th-grade student in Ohio was arrested after calling a Muslim classmate a “terrorist” and threatening to shoot and kill him.

The two boy reportedly got into an argument on a school bus on Dec. 7 when the 7th-grade student reportedly called his 6th-grade peer a “son of ISIS” and blamed him for the downing of the Twin Towers given his Muslim faith.

The Washington Post reports a witness claims to have overheard the student later saying he would bring a handgun to school to finish the argument. The boy is facing a 10-day suspension, a possible expulsion, and charges of ethnic intimidation and aggravated menacing.

The school says it took action because it takes all threats seriously. “It is important for our students and their parents to understand we take them at their word when they make these threats,” said school superintendent Brad Naevin in a statement. “We will treat all threats seriously, taking immediate and decisive action to protect the safety and welfare of our students, staff and community.”

Correction: An earlier version of this story misstated the state the student is from. It is Ohio. 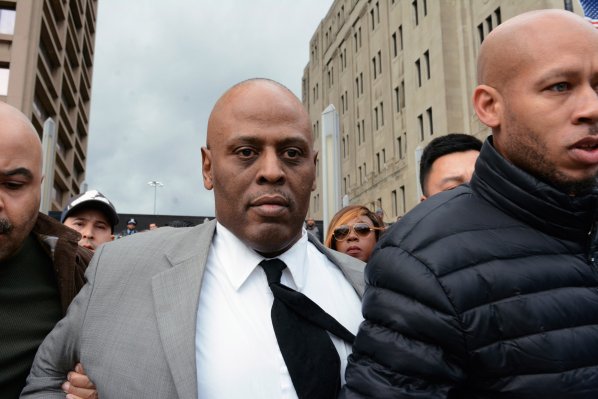