If there are any ghosts lurking in the Library of Congress, they’d do well to watch their backs, because they’ll soon be keeping company with a cadre of their fiercest enemies. On Wednesday morning, the 1984 movie Ghostbusters was among the 25 films named this year to the National Film Registry, rounding out the total number in the registry to 675.

Under the National Film Preservation Act, movies are eligible to join the registry if they are at least 10 years old and deemed “culturally, historically, or aesthetically significant.” Though the list is selected by the Librarian of Congress and the National Film Preservation Board, the committee also considers films nominated by the public (each person can nominate up to 50 movies per year by filling out an online form).

In addition to Ghostbusters, which is already top of mind as a reboot is being prepped for summer 2016, new additions to the registry include some films with which modern moviegoers will be familiar—such as The Shawshank Redemption (1994), L.A. Confidential (1997) and Top Gun (1986)—and some that are likely to ring a bell only to the most discerning scholars of cinematic history (such as an 1894 recording, by Thomas Edison’s chief inventor, of a man sneezing). Other notable additions include a 1946 educational film about menstruation, a short musical film starring Duke Ellington (Black and Tan), the very first Zorro movie (The Mark of Zorro) and Portrait of Jason, one of the first LGBT films seen by mainstream audiences.

Below is the full list of films newly named to the registry:

Edison Kinetoscopic Record of a Sneeze (1894) 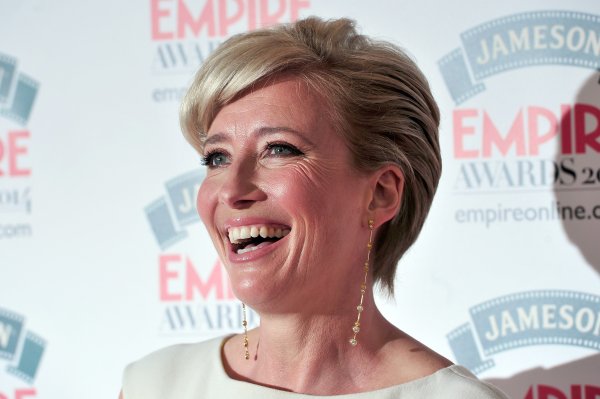 Love Actually Script Editor Reveals What Happened to These 2 Characters’ Marriage
Next Up: Editor's Pick