These Are the Colleges That Have Diversified the Most

The protests that erupted on college campuses across the country this fall targeted a range of issues, but underlying many of them was concern over a lack of diversity among students and faculty. At the University of Missouri and Yale—where the most high-profile demonstrations began—data from the federal Department of Education backs up student complaints: the percentage of some minority groups trails national averages.

Yet many other schools are ahead of the curve in terms of diversity, TIME found in an analysis of undergraduates at degree-granting nonprofit private and public universities. To compare schools, TIME looked at the percentage of students at each institution who were not part of the school’s largest racial group, and how that changed from 1990 to 2014.

The school that saw the biggest increase in diversity was Green River College, in Auburn, Wash. The college’s student body was nearly 91% white in 1990, but as of 2014 that figure had dropped to 42%, with 24% international students, 8% multiracial students, 7% Hispanic students and 7% Asian students.

See the list of the top 25 schools below, or search for any non-profit private or public school. Click or tap rows to compare each school’s racial diversity to national averages in 1990 and 2014.

The same is true at Green River College in Washington, where “the increase in Spanish, Russian, Ukrainian, Somali and Arabic-speaking populations has a huge impact on campus,” said Dani Chang, the school’s dean of campus life. It’s this increase in domestic diversity plus a rise of international students – indistinctly defined by the Department of Education as ‘nonresident aliens’ – that put Green River at the top of the list.

Agnes Scott, the small private school that came in second on the list, has strategically built relationships with diverse high schools, said Kristian Contreras, director of diversity programs. “We’re attracting different students—that are interested in dismantling the hierarchy,” she said. The school’s student body, which was nearly 77% white in 1990, was just 32% white in 2014, with 34% black students, 12% international students and 9% Hispanic students.

Contreras says the school has drawn in diverse students by offering a progressive on-campus experience, encouraging students to talk across race lines rather than just within specific groups. “Multicultural student groups were having dialogues around Trayvon Martin and black hair in the workplace, but there was no real affirmation from other students that weren’t in their groups,” she said. “How do you get the white allies and the straight allies?” Agnes Scott believes diversity means “comprehensive cultural engagement,” so all students will soon receive leadership and global citizenship education in and out of the classroom.

Above all, Contreras wants to make Agnes Scott a place where all students can honestly answer these questions: “Do I matter on my campus, am I honored on my campus?'”

Methodology
The list above includes demographic data from the Department of Education for full-time undergraduate students, at non-profit private and public degree-granting institutions with more than 500 students in 1990 and 2014. The percent of non-plurality students in 1990 is compared with that of 2014 to find the increase in diversity metric, used for the ranking above. Schools with the greatest growth in the category of “unknown race” were not included on the list.

Correction: The original version of this story misstated the languages spoken by international students at Green River College. They include Spanish, Russian, Ukrainian, Somali and Arabic. 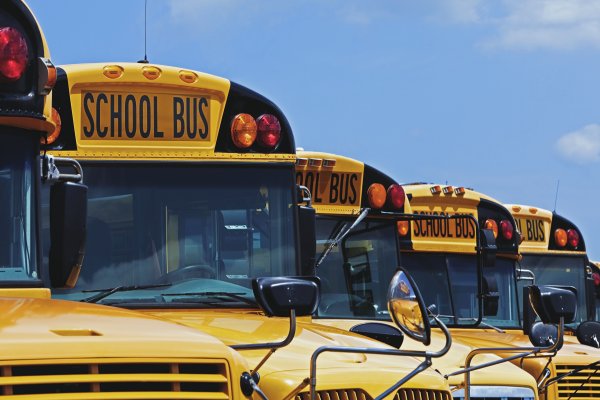