The 29-year-old soldier was captured after walking off his Army base in Afghanistan in 2009 and held captive by the Taliban for five years. General Robert Abrams, head of Army Forces Command at Fort Bragg, N.C., ordered he be court-martialed on charges of desertion and endangering troops by allegedly abandoning his unit, the New York Times reports.

Bergdahl’s lawyer, Eugene Fidell, said in a statement he “hoped the case would not go in this direction.” Fidell also requested that Donald Trump “cease his prejudicial months-long campaign of defamation” against Bergdahl so he could have a fair trial.

Bergdahl, whose life is the focus of the second season of investigative journalism podcast Serial, faces life in prison if convicted of the most serious offenses, according to Reuters.

The Army said he was charged with “desertion with intent to shirk important or hazardous duty” and “misbehavior before the enemy by endangering the safety of a command, unit or place.” 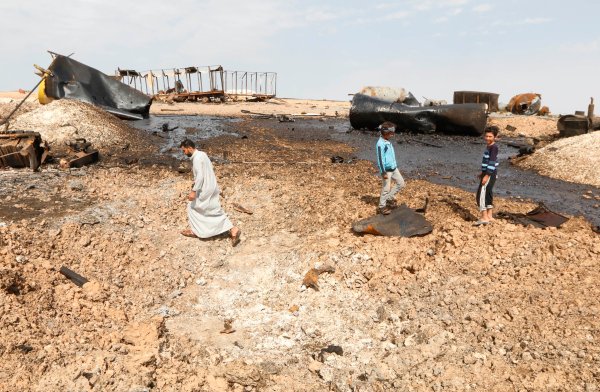