Death of Man Who Had Heart Attack in Custody Ruled a Homicide, D.C. Authorities Say

The death of a 27-year-old man who was found unconscious in handcuffs while being held in custody has been ruled a homicide, the medical examiner’s office in Washington, D.C. said Monday.

Alonzo Smith died of a heart attack in November after security guards at an apartment complex in the city put him in custody, Mikelle Devillier, a spokeswoman for medical examiner, told TIME.

He was found unconscious when Metropolitan Police arrived at the Marbury Plaza Apartments and later died at a nearby hospital, authorities said.

His sudden cardiac death was complicated by cocaine in his system and “compression” of his torso, Devillier said.

City police officers had said they were responding to an “assault in progress” at the complex, where Smith was in custody of “special police officers.” 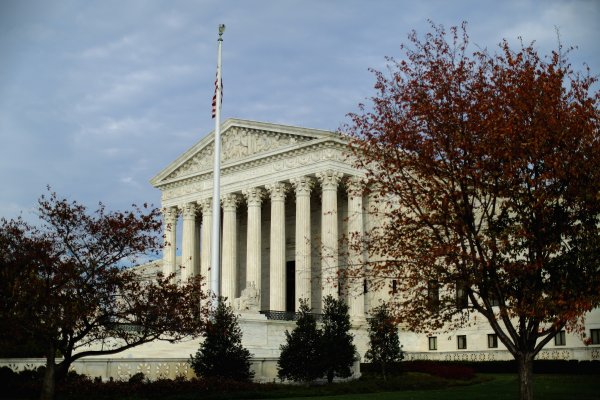