While the world prepares for the premiere of Star Wars: The Force Awakens, Paramount Pictures reminded us of that other immensely popular sci-fi franchise by dropping the trailer for Star Trek Beyond Monday. Set to the Beastie Boys’ “Sabotage,” the trailer finds Commander Spock (Zachary Quinto) and company in a bit of a pickle: stranded without a ship or a crew and surrounded by enemies.

Between motorcycle stunts and literal cliff-hangers, this first glimpse positions the third installment in the franchise reboot—which began with Star Trek in 2009 and continued with 2013’s Star Trek Into Darkness—as a high-octane action flick. J.J. Abrams, who was too busy directing the seventh episode of Star Wars to return to the director’s chair, shifts to a producing role, with Fast and Furious alum Justin Lin taking the helm.

The cast, including Chris Pine and Zoe Saldana, largely consists of returning players, while new additions include Idris Elba and Sofia Boutella. Star Trek Beyond is due out on July 22, 2016, hitting theaters a few months shy of 50 years after Star Trek debuted as a TV series in 1966.

Read more: This Will Give You a Whole New Perspective on Star Wars Versus Star Trek 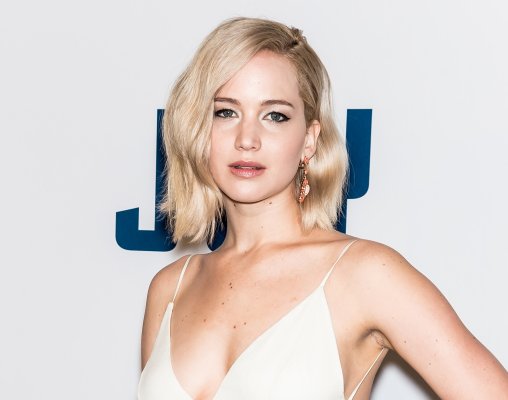 Jennifer Lawrence: It's 'Too Soon' for Hunger Games Prequels
Next Up: Editor's Pick