This video shows President Barack Obama “singing” Drake’s “Hotline Bling” for the latest edition of “Baracksdubs,” the YouTube channel that seamlessly edits footage of the leader’s public remarks into popular songs. These are the very same Internet wizards that made it look like Obama is belting out hits such as Taylor Swift’s “Shake It Off” and Mark Ronson’s “Uptown Funk,” featuring Bruno Mars.

Unfortunately, it does not seem like there was enough footage of the commander-in-chief dancing to make it look like he is mimicking Drake’s much-memed dance moves. Which means we have to settle for Obama’s face being superimposed over the rapper’s mug. 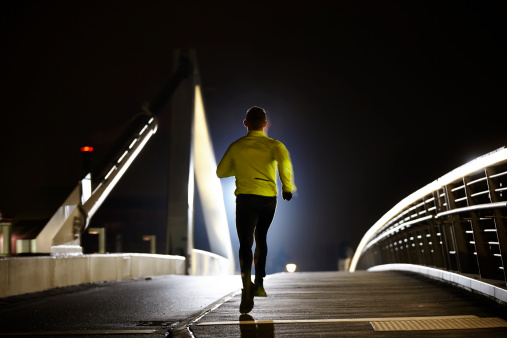 Watch a Shirtless Runner Turn a Weather Report Into His Own Personal Dating Ad
Next Up: Editor's Pick