Baidu Inc. aims to develop the self-driving buses in three years and mass produce them within five years, a spokesman told Reuters on Monday.

The Beijing-based company, which has set up a business unit devoted to its automobile initiatives, has also teamed up with BMW AG to create a self-driving passenger vehicle, Reuters reports.

Google has been working on developing a self-driving car since 2009. Its project includes an idea that could let the autonomous vehicles talk to pedestrians.

Ford CEO Mark Fields has also expressed his desire to make a self-driving car for the masses, and Apple was reportedly close to achieving a similar goal in August. 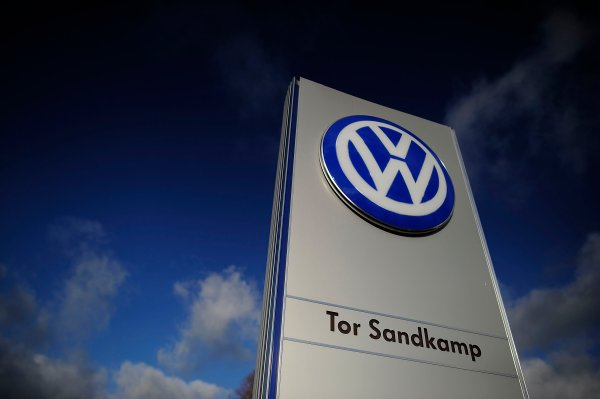 VW to Issue Fixes for Cars in Emissions Scandal
Next Up: Editor's Pick