A Chinese billionaire who went missing late last week in what was a suspected detention by government authorities appeared in public Monday at his company’s annual meeting in Shanghai, according to sources in attendance.

The 48-year-old tycoon was first pronounced missing on Friday, prompting Fosun, which recently staged a buyout of French resort chain Club Med and owns businesses in several industries, to suspend trading of its shares.

A statement by the company on Sunday, however, said that Guo — dubbed the Warren Buffett of China — was assisting the authorities with an investigation.

It is unclear what the probe was in relation to but it comes in the midst of a sweeping anticorruption crackdown led by President Xi Jinping in which dozens of executives at state-owned companies have been detained or questioned. 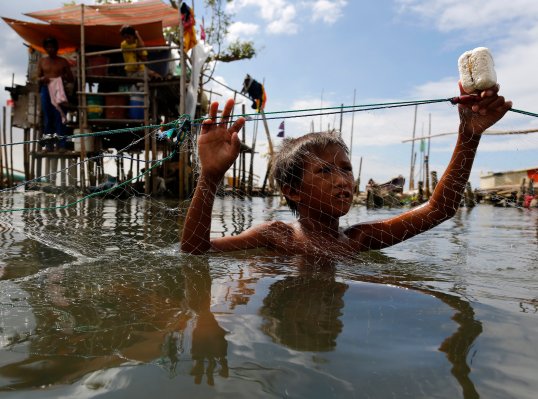