Ira Forman, U.S. special envoy of the Office to Monitor and Combat Anti-Semitism, lights a menorah during a protest organized by a Jewish group against a planned statue of Balint Homan in Szekesfehervar, Hungary, on Dec. 13, 2015
Bernadett Szabo—Reuters
By Rishi Iyengar

The U.S.’s special envoy against anti-Semitism, Ira Forman, has expressed ire at plans by a Hungarian city to erect a statue of a well-known wartime anti-Semitic politician.

Forman said in an interview with Reuters that putting up a statue of Balint Homan was “incomprehensible.”

Homan was Hungary’s Minister of Religion and Education during World War II and is considered the architect of laws that promoted the persecution of the country’s Jewish population in the 1930s and ’40s. His statue is an initiative of the privately run Balint Homan Foundation, which plans to install it in the city of Szekesfehervar, about 40 miles from the capital city Budapest.

“From the U.S. government perspective we feel very strongly that … the damage that this man did to Hungarian citizens who happened to be Jewish cannot be ignored,” said Forman, who attended a candle-lighting ceremony for the Jewish festival of Hannukkah on Sunday at the square where the statue will likely be erected.

“Honoring a man like that — we’re shocked by it,” he added. 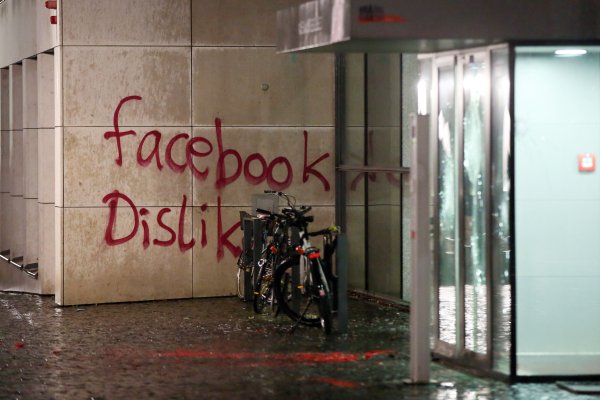