Adele Cut Her Hair and the Internet Is Freaking Out

The season finale of Britain’s X Factor meant another surprise from Adele: The pop superstar, who previously teased her newest album with a 30-second commercial during the reality series, showed off a short bob haircut while performing on Sunday’s night episode.

The cut, several inches shorter than what she’s lately been sporting, has been well received on social media.

The last few months have been a whirlwind of accolades and adoration, after Adele, 27, stepped back into the spotlight and her album 25 smashed all kinds of sales records. The new songs were inspired, in part, by her longtime boyfriend and young son.

Perhaps Adele’s new ‘do will inspire other women to chop off their locks as her perfectly executed eyeliner has already inspired many copycats. 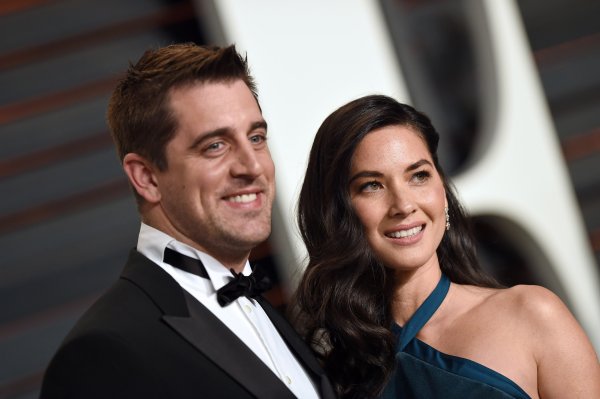