The aliens are coming back.

The new trailer for Independence Day: Resurgence was released Sunday and promises an action-packed sequel to the 1996 hit.

The nearly 2-minute clip shows how humans have adapted alien technology to make Earth stronger in case the extraterrestrials return, which they do in full force. The new film is set 20 years after the events of the first one. 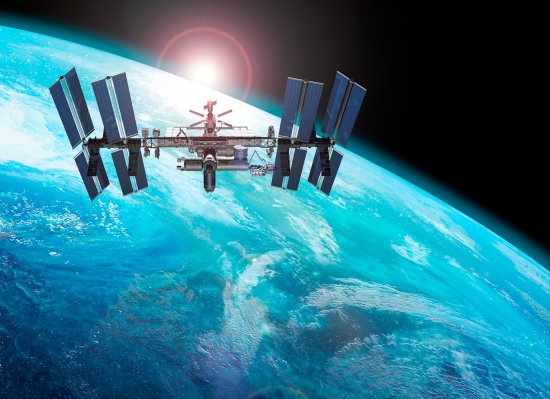